Ahmad Al Madani Law Firm and Legal Consultancy provides the best integrated legal services to its clients in the most difficult, accurate and most important matters

For more of our service

We have a distinguished elite in legal matters and consulting, ready to work in the best possible way for your happiness
Press here 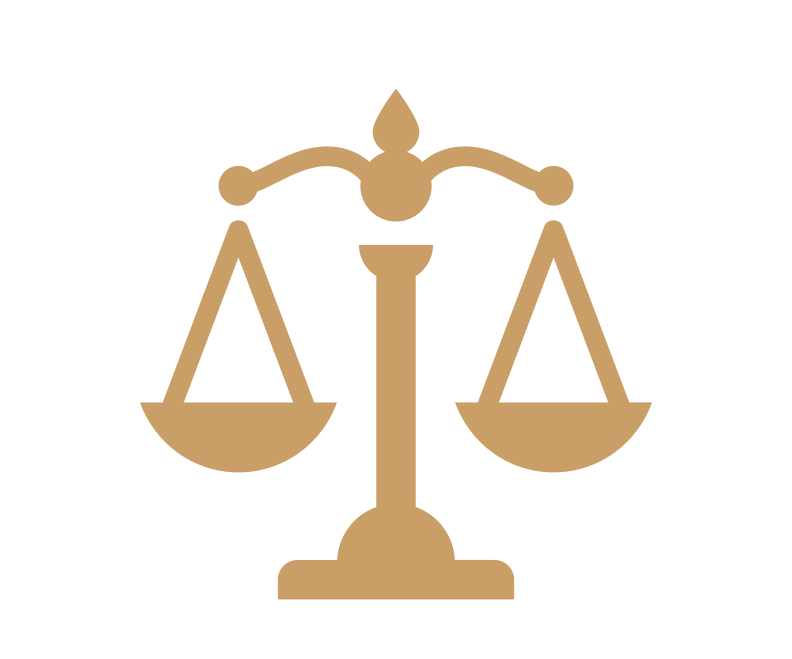 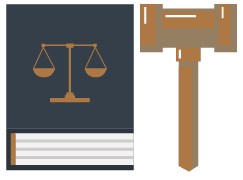 Drafting contracts, agreements and agencies of all kinds and documenting them with the notary and establishing companies of all kinds, whether they are in front of local and free zone authorities. Preparing legal research and studies, expressing opinions and legal advice

Licensed and authorized by the Dubai government, to provide the services of a private notary
We provide customers with easy solutions to process their transactions quickly and easily 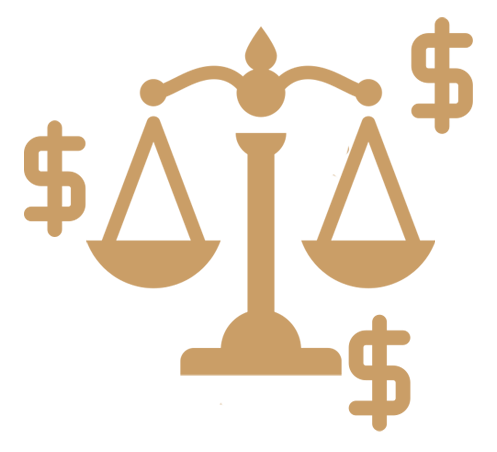 Read more about our service

He joined the first job with the former National Bank of Abu Dhabi (“currently the first Abu Dhabi Bank”) in the Legal Affairs Department from 2000 AD until 2005 AD. During this period, he gained experience in the field of banking business, contract formulation, closely related agencies, and corporate incorporation in various forms and types. And legal advice in the same field

joined Dubai International Corporation and one of its subsidiaries

He joined Dubai International Corporation and one of its subsidiaries – Nakheel PJSC in the year 2005 AD with the legal department consisting of a qualified staff and legal team with different legal and nationalities experiences from Britain, Australia, New Zealand and South Africa. During this period until 2011, he acquired many Additional experiences in drafting contracts and legal consultations closely related to real estate actions, based on the UAE’s supreme laws and local laws in the real estate issue issued by the Emirate of Dubai, in addition to doing business of establishing companies of various types and forms for the benefit of a founder Dubai World and Nakheel and the rest of its subsidiaries (Limitless, an investment company, etc.) with local authorities such as Dubai Economic and Free Zones authorities such as Jebel Ali Free Zone, starting with the formulation of company incorporation contracts, partners ’decisions, etc. He also represented Dubai World Corporation and its subsidiaries before the Special Judicial Committee formed by Decree No. 56 of 2009 to adjudicate checks related to real estate transactions. On the other hand, he participated in a legal team working for one of the global legal expertise houses named Clifford Chan. – Dubai office in the restructuring of Dubai World and its subsidiaries during the period of 2009 – 2011 through the conversion of the company’s shares in accordance with the deliberate plans by the government

Ahmad Al Madani Office for Lawyers and Legal Consultations was established on 06/26/2011 and since that date until now he has practiced law works in various types of lawsuits before the federal courts of the United Arab Emirates and the local courts of some Emirates such as Abu Dhabi, Dubai and Ras Al Khaimah as well as arbitration centers and other judicial committees Through this period, he gained a lot of experience in the field of litigation and achieved many successes in most lawsuits after studying their files well, in addition to practicing legal advice, drafting contracts and agencies, and establishing companies. He also obtained a license from Free Zone authority Jebel Ali to be a legal agent certified for offshore companies, also received a license to engage in the work of the writer’s Justice in 2017

15.) BRIEF LEGAL INFORMATION: THE CONTRACTS BINDING ON BOTH PARTIES